A Roof for Haiti 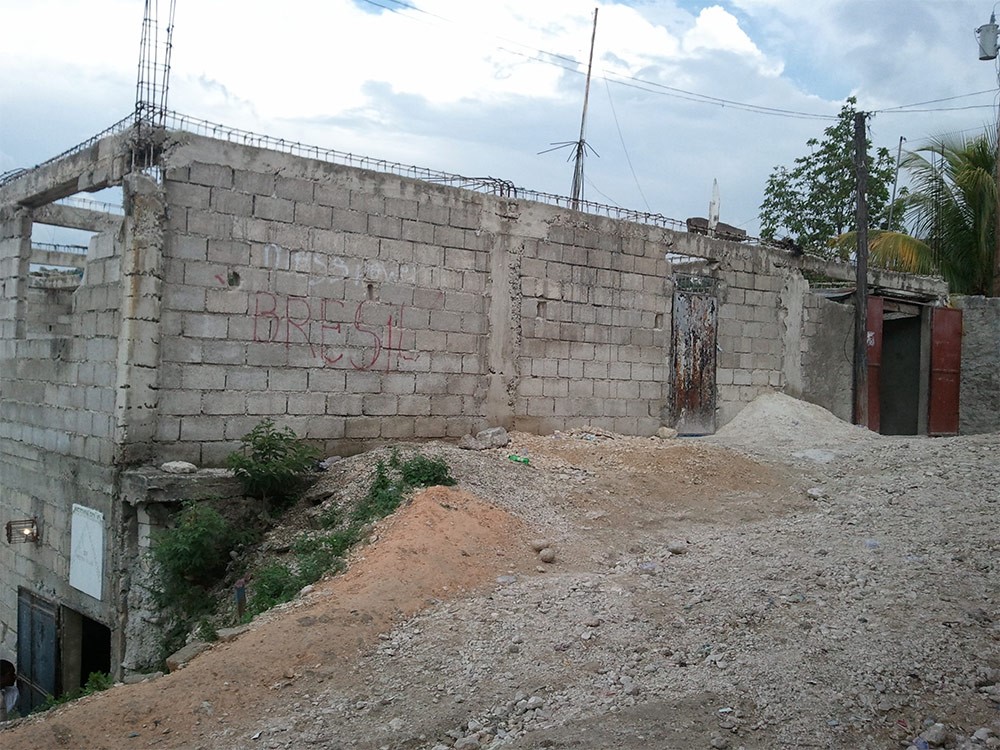 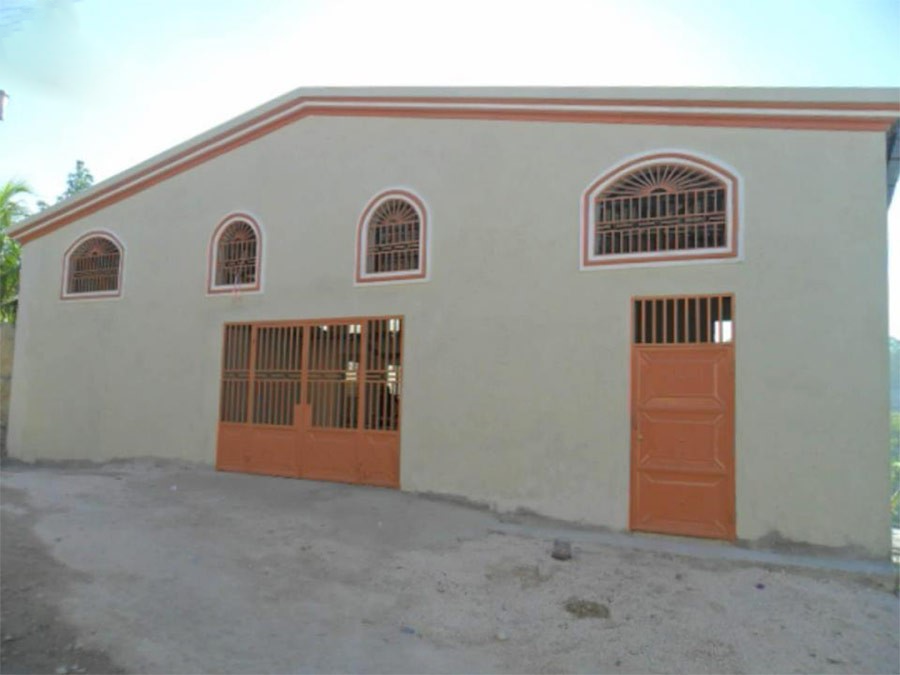 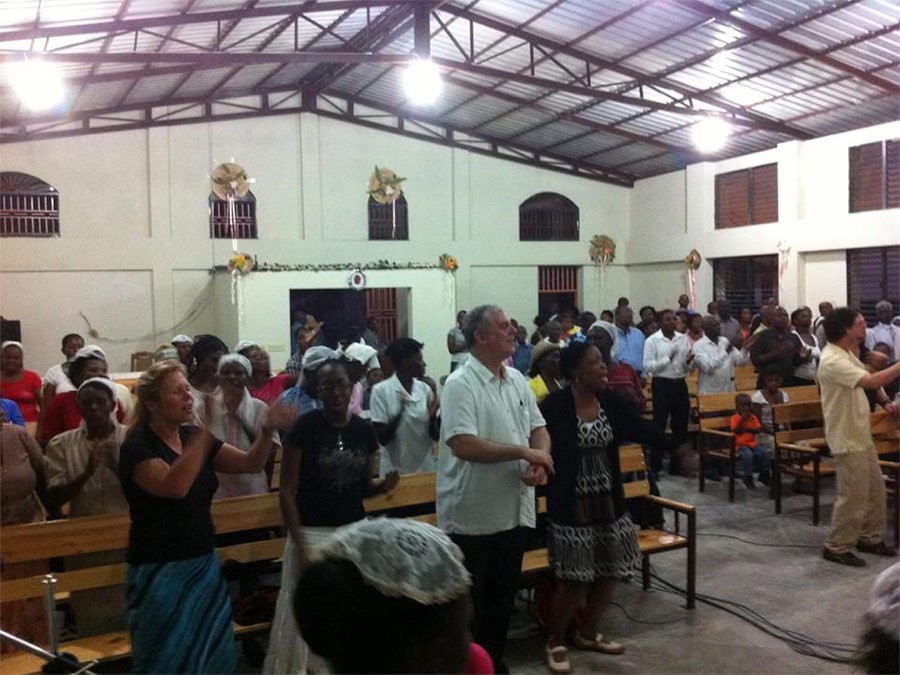 The church now – inside

In November 2009, just weeks before the devastating earthquake that killed more than 250,000 people, pastors Alain Caron and Cory Gumienny of Église Le Chemin in Quebec, visited the International United Evangelical Church for the first time in Port-au-Prince, Haiti. Accompanied by Pastor Marculey Sanon, also a member of Église Le Chemin, but of Haitian origin, having grown up in the International United Evangelical Church, they were welcomed by Pastor Lloyd Mompoint. From this meeting was born a partnership between these two communities which continues to this day, which led to the establishment of Peer Servants Canada.

Our first major project was to build a roof on the building of the International United Evangelical Church, whose construction had been stopped several years earlier due to lack of financial means. The construction of a roof would allow for growth of the church, and would be a sign for the whole neighbourhood that a slum could be transformed.

The estimated cost of the project was $25,000. On October 9, 2011, Thanksgiving Sunday morning, in a historic revival offering, members of Église Le Chemin donated $32,000. By the end of the fundraising campaign, a total of over $50,000 had been raised, double the initial goal!

With these funds, not only was a roof erected, but the whole building was renovated, sending a signal of hope to the entire community.

On February 19, 2012, in Port-au-Prince, eight members of Église Le Chemin attended the inauguration.