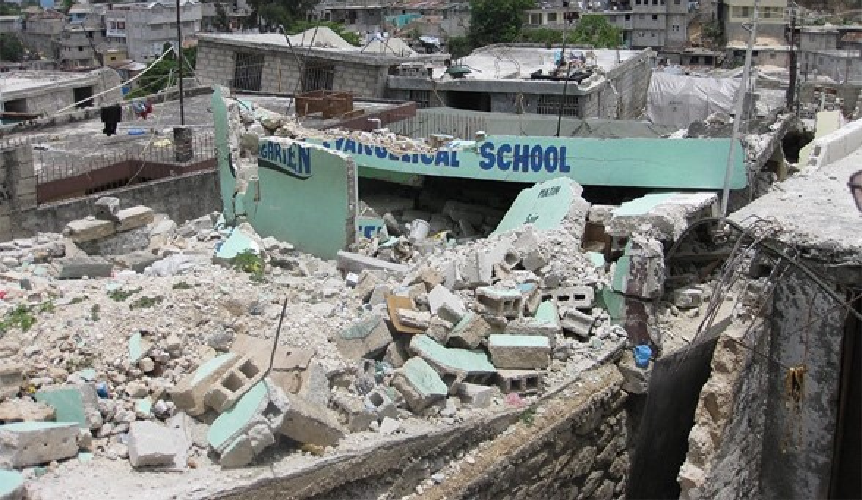 The school that was destroyed in the 2010 earthquake 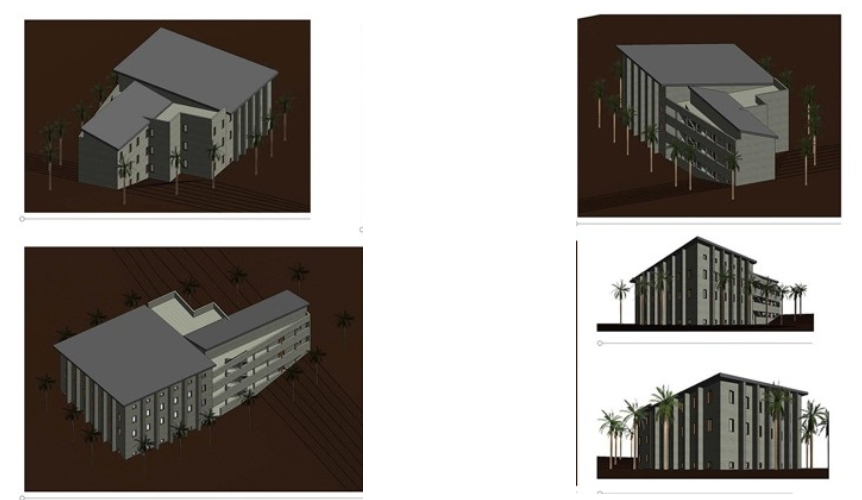 The building project for the new school

As a result of the 2010 that killed over 250,000 people in Haiti, much of the country’s infrastructure was destroyed (social services, hospitals, clinics, schools, roads, etc.). Unfortunately, the poor were the most affected by the tragedy. The earthquake took not only the lives of many in the community of Darbonne, Port-au-Prince, but also the few infrastructures that the community relied on for survival, which included a school, a medical clinic, and a few housing units.

For over 25 years, the International United Evangelical Church (EEUI) operated an elementary school that provided education to low-income children in the district of Darbonne. The school was poorly equipped but has managed to provide an average education for generations in the community.

The destruction of the school by the earthquake has left over 110 parents without a place to go for affordable education. The school has survived over the years with almost no external financial support. Sadly, the building was not designed to resist earthquake shocks like most buildings in Haiti and was destroyed. The school served an average of 200 children every year before the earthquake. About ten months after the earthquake the school was still operating under tarps, which did not protect the children against the high temperatures of Haiti, the wind, and the dust created by the mutilated concrete houses in the neighbourhood.

In 2012, Peer Servants Canada renovated the church basement, which allowed the school to accommodate 60 of the 200 children for schooling. The renovation has provided great relief to those children, but more needs to be done to meet the need of the majority of out-of-school children in the community.

Peer Servants Canada is committed to work with the local church to rebuild a modern school that will provide education to 200 children in the community. The cost of the project is $500,000.

GIVE TO REBUILD A SCHOOL